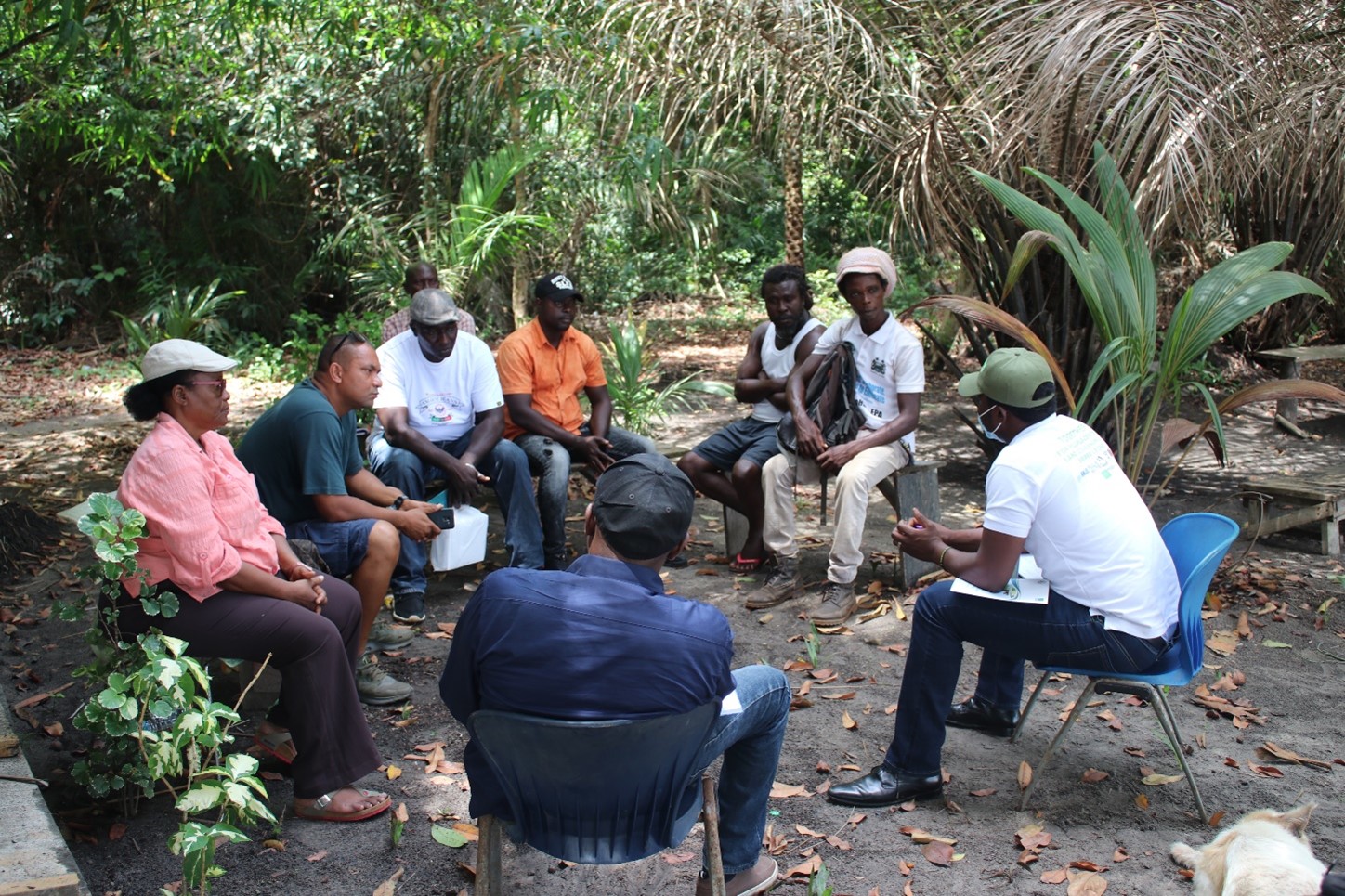 Is it for the establishment of a fish meal plant or to build a fishing habour? Will it be Sierra Leone or Chinese owned?  Why must it be Black Johnson Beach? Is there no other suitable place along the coast? What if private land owners refuse to give their land? Will Government ignor FPIC and forcefuly take the land?

Panic and commotion erupted in the group. Many questions were asked – what could such a meeting be for after several attempts to see the minister had failed? Why were not all the landowners invited? Why is the land officer speaking as if the ministry was on some kind of clandestine move? Those questions must find answers.

Despite the obligation to ensure transparency and accountability in land investments and land transactions, enshrined in international standards adopted by the government of Sierra Leone, there is hardly any reliable, official information about the Chinese investment. Media reports indicate that the government accepted 55 million USD funding support from China to establish is a fish meal plant in the Black Johnson Beach area; the honorable President, Dr. Julius Maada Bio, indicated that those funds were received in the framework of China’s belt and road initiative. From these 55 million, 1.5 million would be used to compensate the landowners.

However, the land ownership of the land at stake is contested: There is a group of high-profile lawyers and politicians laying claims on the land that locals say it is theirs. The locals refer to the group as “land-grabbers”. 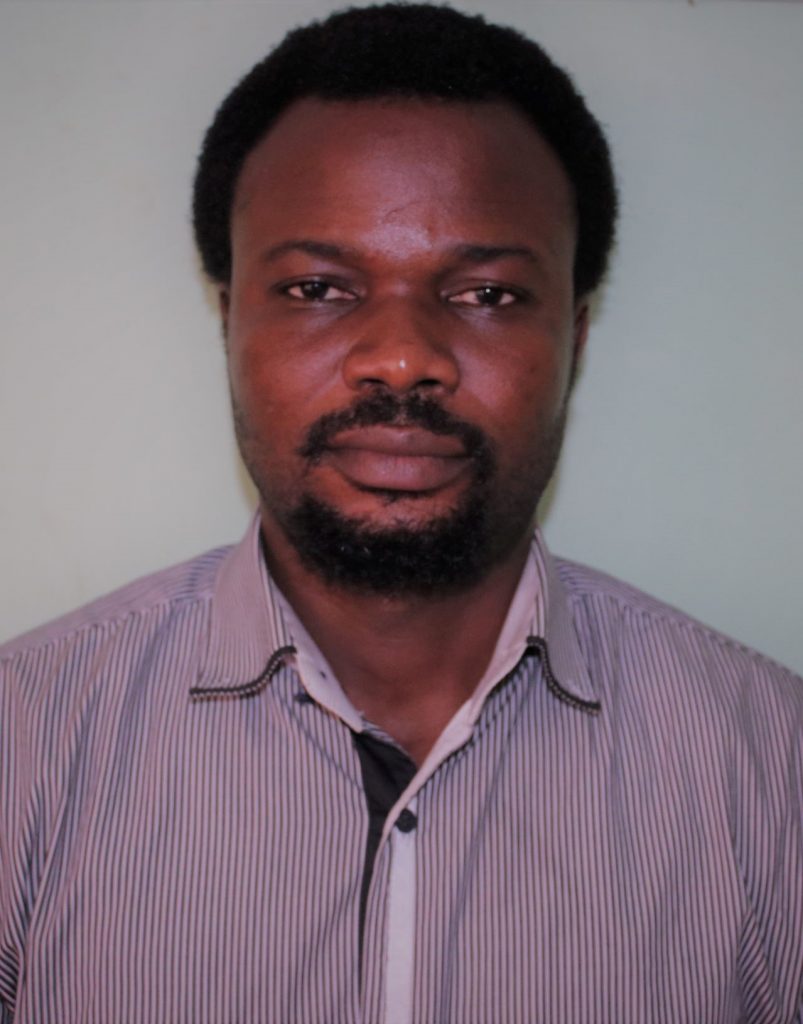 The land conflict adds further complexity to a situation already characterized by many diverging interests: rivalry between fishing and tourism, rivalry between economic development and the protection of the environment, rivalry between different groups trying to gain profile from their involvement in an investment case that has steered international attention (see: the guardian).

The fragmentation between different groups, resulting from the land conflict, has the tendency to enhance the possibility for the government to get its way through easier, based on legal provisions in antiquated colonial land laws, which tend to give government enormous powers to seize land within the Western region.

“The fragmentation between different interest groups, caused by the land conflict, in combination with the lack of transparency, provide a fertile ground for opportunism.”

Jointly with other organizations, Land for Life has therefore called for an inter-ministerial meeting on the issue (see invitation here), involving all relevant actors. Should this meeting not materialize, a public town hall meeting will be organized, bringing together landowners, CSOs, media, development partners, government authorities and others, to put all the pros and cons regarding the investment transparently on the table, to provide the space for all actors to share concerns and to deliberate on the best way forward.