Prolonged conflicts have destroyed agricultural capital and disrupted food production in Liberia. This can be seen in structural obstacles and past policy failures. The growing pressure on available land for its usage (approximately 75% of the country’s agricultural area) poses a serious risk to agricultural development in the country. This pressure influences Liberia’s food independence and livelihoods’ security as well.

The current rush for land is met, at the policy level, with a high degree of paradoxes. There are government publications addressing the need for Liberia to reinstate control over the increasing use of land of the nearly unregulated concessionary exploitation. However, there is little action from the government to support the policies and positions that CSOs, INGOs and some ministries have.

In 2018, the Land for Life-Initiative was launched in Liberia. Civil society organizations were developing structures and growing into a strong force to advocate for community rights on land and forest. Platforms as the National Oil Palm Platform followed by the Civil Society Working Group on land rights emerged. These bodies advocated strongly to ensure that community rights were protected in the laws being passed. Noticeable is the Land Rights Bill which was accompanied over a period of four years (2014 – 2018) by the CSO’s land working group.

In spite of the passage of the new law, challenges remain in Liberia in implementation of the new land law. The country faces a situation of a slowly growing economy, falling prices for basic commodities, a weak agricultural sector – which are some of the challenges. Most rural Liberians still live without modern and adequate land rights in practice. This land insecurity among most rural people who make up 70% of the population is especially problematic. Particularly small-hold farmers in rural communities are lacking knowledge of their land rights given by the slow pace of dissemination of the new land rights law of Liberia. 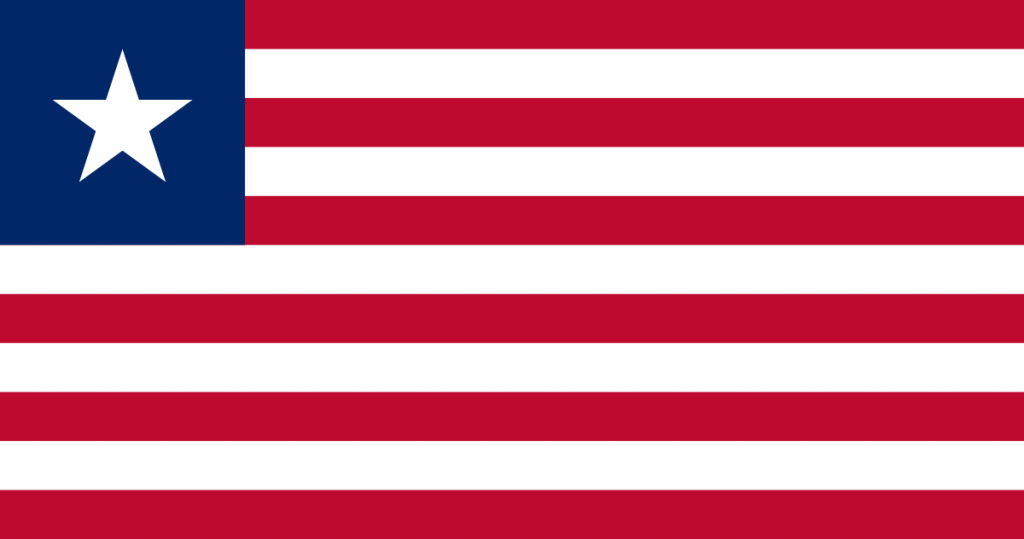 The Land for Life Initiative in Liberia

There existed multi-actor partnerships in the area of natural resources, forestry – especially through the EU sponsored Voluntary Partnership Agreements (VPA). Yet, there existed no multi-actor platform that focused on the promotion of policies and practices around land governance. Hence, in 2018 the Land for Life (LfL) initiative was launched in Liberia. During MAP events, the idea established to name the iniative differently. That is why it is called “MAP Liberia Land Platform”. The Rights and Rice Foundation (RRF) facilitates the initiative in Liberia. The working group interacted with bilaterally government actors on the one hand and on the other hand the government interacted bilaterally with the private sector. There was no vertical relationship that tied the various actors together. RRF reflected that had there been a multi-actor partnership around land governance in 2013-2014 advocacy for the passage of the law would not have taken four years. Moreover, going into the implementing actors from various sectors would have already cultivated trust and mutual working relationships.